My Valentine© By James E. Webber I’d like to give a box of chocolates To you on this day. To tell you how I Love You In a very special way. I’d like to take you out to dine On the most splendid fare. All of these would let you know Just how much I care. I would like to send you flowers In a special tied bouquet. Or take you on an ocean cruse To places far away. I’d like to give you everything Your heart is longing for, Many things to say that you’re The one that I adore. You’re the rarest of the pearls That anyone could find. I’d like to share my life with you, My Love, My Valentine.
Posted by Edward Webber at 11:25 AM No comments:

On This Day of Love

Greetings in the Love of Jesus Christ: Today is the day we celebrate Love and affections of the heart. What is Love? The Bible makes it clear and defines Love for us. God is Love - 1 John 4:7 - Beloved, let us love one another: for love is of God; and every one that loveth is born of God, and knoweth God. 1 John 4:8 - He that loveth not knoweth not God; for God is love. How do we know God is Love and that He truly Loves us? God demonstrated His Love for us in His Word. John 3: 16 "For God so loved the world that He gave his one and only Son, that whoever believes in Him shall not perish but have eternal life. Nothing is greater than the Love of Jesus Christ. His heart was full of Love and Compassion for you. The heart that ceased to beat on the cross to pay for our sins. Scripture states in John 15:13 - Greater love hath no man than this, that a man lay down his life for his friends. In 1 Corinthians 13:4-8 the Apostle Paul said, 4 Love is patient, love is kind. It does not envy, it does not boast, it is not proud. 5 It is not rude, it is not self-seeking, it is not easily angered, it keeps no record of wrongs. 6 Love does not delight in evil but rejoices with the truth. 7 It always protects, always trusts, always hopes, always perseveres. 8 Love never fails. On this day of Love, I pray that you will experience the Love of Jesus; nothing exceeds His Love for you. Nothing! And it is, after all, a Commandment. John 13:34-35 - A new commandment I give unto you, That ye love one another; as I have loved you, that ye also love one another.
Posted by Edward Webber at 11:09 AM No comments:

Mark 10 13 1 13 People were bringing little children to him in order that he might touch them; and the disciples spoke sternly to them. 14But when Jesus saw this, he was indignant and said to them, ‘Let the little children come to me; do not stop them; for it is to such as these that the kingdom of God belongs. 15Truly I tell you, whoever does not receive the kingdom of God as a little child will never enter it.’ 16And he took them up in his arms, laid his hands on them, and blessed them.
Posted by Edward Webber at 10:38 PM No comments: 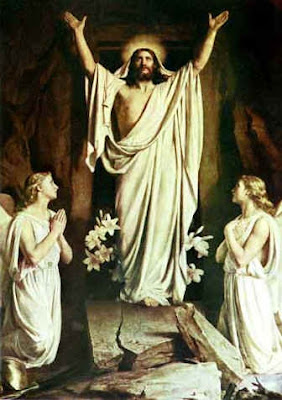 The Resurrection
Luke 24: 1-12
1 On the first day of the week, very early in the morning, the women took the spices they had prepared and went to the tomb. 2 They found the stone rolled away from the tomb, 3 but when they entered, they did not find the body of the Lord Jesus. 4 While they were wondering about this, suddenly two men in clothes that gleamed like lightning stood beside them. 5 In their fright the women bowed down with their faces to the ground, but the men said to them, "Why do you look for the living among the dead? 6 He is not here; he has risen! Remember how he told you, while he was still with you in Galilee: 7 'The Son of Man must be delivered into the hands of sinful men, be crucified and on the third day be raised again.' " 8 Then they remembered his words. 9 When they came back from the tomb, they told all these things to the Eleven and to all the others. 10 It was Mary Magdalene, Joanna, Mary the mother of James, and the others with them who told this to the apostles. 11 But they did not believe the women, because their words seemed to them like nonsense. 12 Peter, however, got up and ran to the tomb. Bending over, he saw the strips of linen lying by themselves, and he went away, wondering to himself what had happened.
No Rock, No Cross, No Shroud
By James E. Webber
Before the dawn they went to find the place where he was laid,
With ointments, myrrh, and funeral spice, they found an empty grave.
The stone rolled back, and there inside they found the funeral shroud,
And once outside they saw the Lord Ascending in the clouds.
They ran to tell their brothers of the miracle He had shared,
No grave can hold the Lamb of God,
No rock, no cross, no shroud.
Beaten, bruised, His nail scared hands; they even pierced His side,
They could not defeat the Lamb of God, regardless how they tried,
A crown of thorns pressed to His head, a fate no man survives,
Prophetic word has come to pass, Our Lord is still Alive
May the Risen Christ fill your hearts during this Easter Season.
Old St Nicholas Church
Posted by Edward Webber at 9:48 PM No comments:

Email ThisBlogThis!Share to TwitterShare to FacebookShare to Pinterest
Labels: Easter Greeting Old St Nicholas Church, No Rock No Cross No Shroud Poem, Ressurection, St Nicholas by the Sea; St Nicholas of the Pines; Risen Lord; He is Risen; Easter Photo of Jesus;

He is not here.

He is Risen
"Do not be amazed! You seek Jesus of Nazareth, the crucified. He has been raised; He is not here. Behold the place where they laid him. But go and tell his disciples and Peter, 'He is going before you to Galilee; there you will see him, as he told you.'"
Posted by Edward Webber at 10:58 PM No comments:

Email ThisBlogThis!Share to TwitterShare to FacebookShare to Pinterest
Labels: Easter at St Nicholas of the Pines, He is Risen, Old St Nicholas Church, St Nicholas by the Sea; 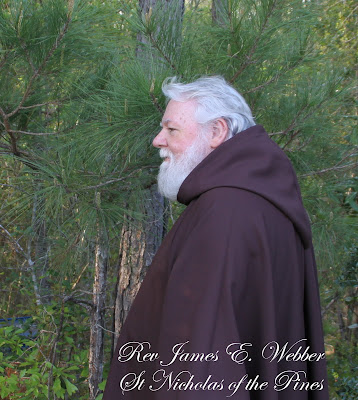 Posted by Edward Webber at 2:18 AM No comments: 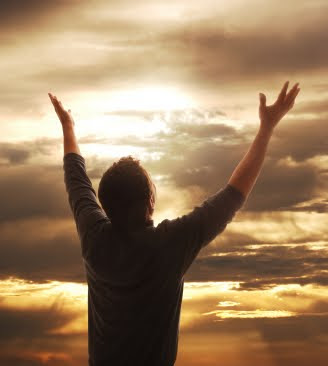 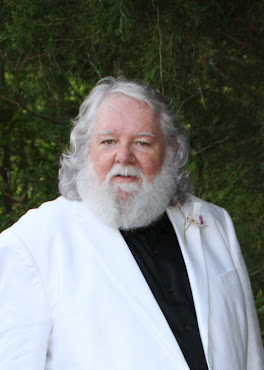 What are you worth to God

Matthew 18:12-14 "What do you think? If a man owns a hundred sheep, and one of them wanders away, will he not leave the ninety-nine on the hills and go to look for the one that wandered off? 13 And if he finds it, I tell you the truth, he is happier about that one sheep than about the ninety-nine that did not wander off. 14 In the same way your Father in heaven is not willing that any of these little ones should be lost. (NIV)

Pledge to the Bible


"I pledge to the Bible God's Holy word, and will take it as a lamp unto my feet, a light unto my path, and hide it's words in my heart that I may not sin against God."

Pledge to the Christian Flag

"I pledge allegiance to the Christian Flag
and to the Savior for whose kingdom it stands. One brotherhood, uniting all mankind, in service and love."

"I pledge allegiance to the flag of the United States of America, and to the Republic for which it stands, one nation under God, indivisible, with liberty, and justice for all."